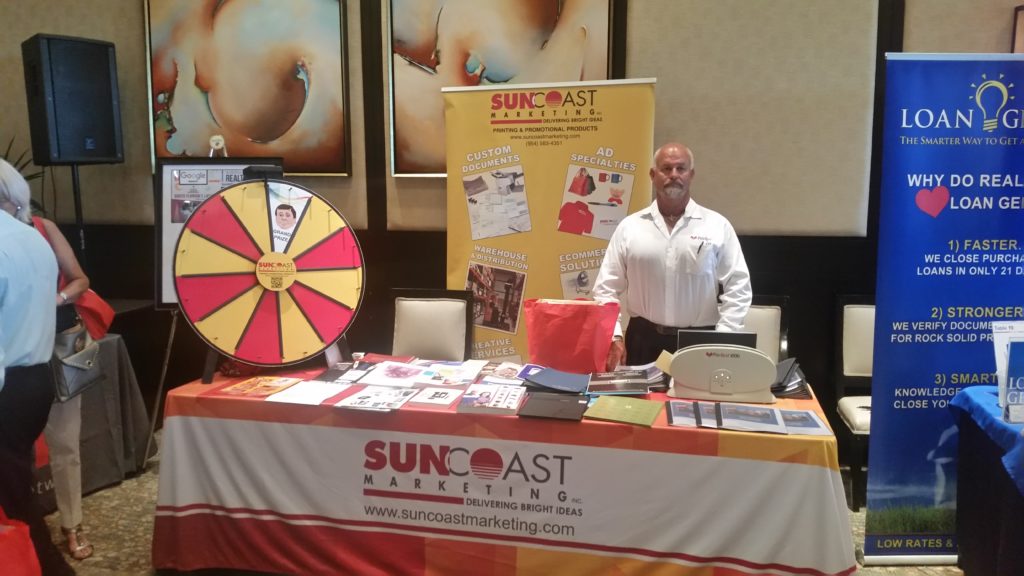 afternoon.  Over 1,000 Realtors attended the event …and several of Suncoast

clients had booths also….  It was a great event !  Suncoast and ProBind teamed

up for the incredibly successful event !  Jeff Kohn of ProBind along with Chris

Posted in News and Events.